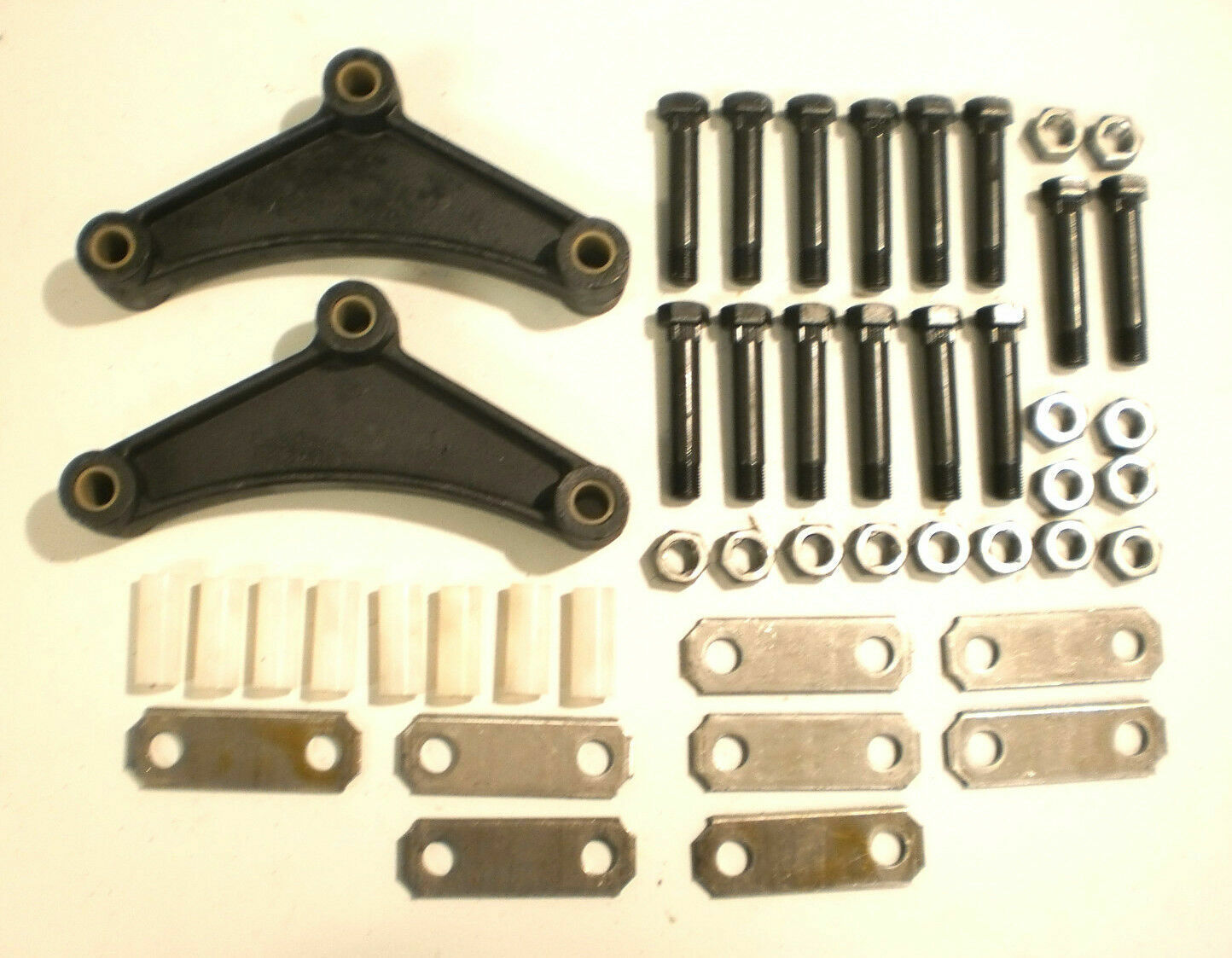 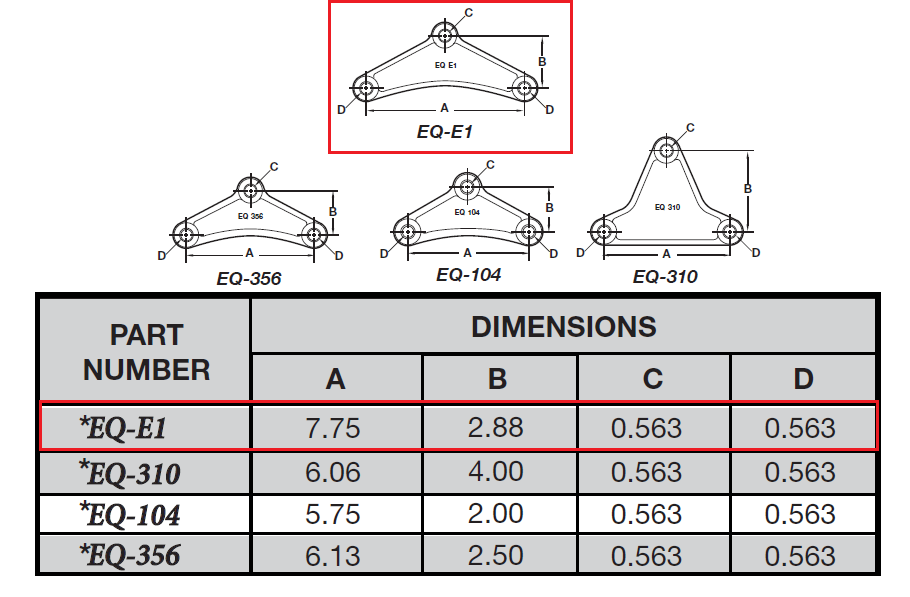 Ground and air source heat pumps are expected to play a major role in cutting the use of gas for heating. But one major problem with them is that they need a lot of space. For those living in dense housing it’s just not practical. District heat networks are the usual alternative, but the dense urban areas they serve need to be near a large source of waste heat like power stations or other industrial units. David Barns at the University of Leeds … END_OF_DOCUMENT_TOKEN_TO_BE_REPLACED

The latest available date reveals it’s been a record breaking 2021 for U.S. solar. John Rogers at UCS runs through the highlights. Solar passed the 100GW milestone, with 23.6GW newly installed, up 19% on 2020 and 77% up on 2019. Solar was the biggest source of new electric generating capacity for the third year in a row. Residential, non-residential and utility-scale all performed well. Across the nation, solar accounted for 3.9% of total … END_OF_DOCUMENT_TOKEN_TO_BE_REPLACED

Ending reliance on Russian fossil exports will need the U.S. and Europe to work together, explain Joseph Majkut, Nikos Tsafos and Ben Cahill at the Center for Strategic and International Studies. The U.S. is the world’s largest oil and gas producer and is able to increase output. At the same time, it must meet global emissions targets. The way to do it is to increase fossil exports temporarily whilst improving its carbon reduction measures (e.g. … END_OF_DOCUMENT_TOKEN_TO_BE_REPLACED

Behaviour change is as an important part of our transition journey as the clean energy revolution. Kimberly Nicholas at Lund University summarises research that has gathered together nearly 800 peer-reviewed reports and case studies from across Europe that analyse ways of reducing car use. One main challenge is to quantify the benefits so policy-makers and citizens can make evidence-based decisions on how to re-imagine city mobility. Nicholas … END_OF_DOCUMENT_TOKEN_TO_BE_REPLACED

The ability to transport hydrogen in bulk will mean clean energy can be taken where it’s needed, as easily as fossil fuels are today. But there is a cost involved in converting the hydrogen into something easy to transport (and un-converting it at the destination). Herib Blanco at IRENA summarises the findings of their paper that looks at those costs: a better understanding will enable us to choose the right pathways today fit for the next 30 … END_OF_DOCUMENT_TOKEN_TO_BE_REPLACED

At the beginning of 2021 the U.S. had 73 solar and 16 wind hybrid projects, amounting to 2.5GW of generation and 0.45GW of storage. By the end of 2021, over a third of the 675GW of solar in the grid connection queue were hybrids, and 19GW were wind hybrids. Only one in four typically get approved, built and connected. But that still points at a twenty-five-fold increase in hybrid generation. It’s why Joachim Seel, Ben Paulos and Will Gorman at … END_OF_DOCUMENT_TOKEN_TO_BE_REPLACED

We should not be surprised to see a growing number of 100% renewables roadmaps, with target dates in the 2030s, from nations as the transition gains pace. This study, “On the Road to 100 Percent Renewables” led by The Union of Concerned Scientists (UCS), details how the 24 states that make up the members of the U.S. Climate Alliance (USCA) can meet all of their electricity needs with renewable energy by 2035. Paula Garcia at UCS summarises the … END_OF_DOCUMENT_TOKEN_TO_BE_REPLACED

Peer-to-peer (P2P) electricity trading is being promoted, to varying degrees, in both the EU and China. It allows individual citizens and businesses to produce and trade their own solar power (local, rooftop), while enabling the close-to-real-time balancing of supply and demand to maintain system stability. Helena Uhde at the ECECP gives an insight into the current status, implementation, regulations and policies in both regions. She cites two … END_OF_DOCUMENT_TOKEN_TO_BE_REPLACED

The Ukraine crisis has had an immediate impact on Europe’s strategy for energy supply security. And this week’s sudden halting of gas supplies by Russia to Poland and Bulgaria only emphasises the urgency. Dolf Gielen, Ricardo Gorini, Luis Janeiro and Seán Collins at IRENA look at the best options, basing their findings on their latest “World Energy Transitions Outlook”, published in March, that lays out a routemap for the next eight years for … Great Britain: 1997 Princess Diana The People's Princess 1oz si

The World Hydrogen 2022 Summit & Exhibition will open its doors to over 3,500 industry professionals on 9-11 May in Rotterdam where more than 120 leading hydrogen companies will be showcasing their technologies, applications and solutions at the city’s largest arena, the Rotterdam Ahoy. The anticipated meeting is the first large-scale hydrogen-focused event to take place following the pandemic in Rotterdam, a city recognised for its advances … END_OF_DOCUMENT_TOKEN_TO_BE_REPLACED

The good news is that PV modules last so long – 30 years – that we don’t have to worry about recycling for a while. The bad news is that means we’re not thinking about the alternative pathway of deliberately building modules that last only a few years yet can be easily recycled. Harrison Dreves at NREL describes the data-gathering and creation of a modelling tool that quantifies the flow of materials, energy, and carbon in the PV industry to help … END_OF_DOCUMENT_TOKEN_TO_BE_REPLACED

Energy consumption is strongly linked to health and wellbeing, in particular life expectancy, infant mortality, happiness, food supply, access to basic sanitation services and access to electricity. But as Josie Garthwaite at Stanford University explains, new research is saying that those improvements cease above a certain number of gigajoules per person per year. Knowing that number will make understanding and setting targets much easier. For a … END_OF_DOCUMENT_TOKEN_TO_BE_REPLACED

Berlin has said that, though difficult, it could become independent of Russian oil imports by the end of 2022, with a target of halving them by the middle of the year. Kerstine Appunn at Clean Energy Wire compiles information on the practical challenges for Germany’s oil infrastructure, refineries and security of supply. Germany is serviced by three pipeline systems for the west, the east and the south of the country. But they are not connected … END_OF_DOCUMENT_TOKEN_TO_BE_REPLACED

Energy independence is a choice for some countries. For Ukraine it is a life-or-death necessity, says Andriy Konechenkov, VP of the World Wind Energy Association and Chairman of the Ukrainian Wind Energy Association, in this op-ed. The Russian invasion has exposed the vulnerability of Ukraine’s current energy system. Many of its fossil-fuelled power plants are near the Russian border, exposing them to disruption by the invading neighbour. The … END_OF_DOCUMENT_TOKEN_TO_BE_REPLACED

It’s not enough for Europe to cut Russian energy imports without a plan to make the change endure, says Leslie Palti-Guzman writing for the Atlantic Council Global Energy Center. Boycotts and divestments usually have expiry dates. What’s more, Russia will be proactive in driving its export capabilities to make them commercially attractive in the post-war world. Russia plans expanding LNG shipments from its Yamal Peninsular, as well as getting … END_OF_DOCUMENT_TOKEN_TO_BE_REPLACED

Get our FREE weekly newsletter straight to your inbox